We offer facultative reinsurance solutions on both proportional and non-proportional basis and provide our clients with a full range of services from the design, to the placement and implementation of their accounts.

Regardless of the type or structure of treaty reinsurance proportional versus non-proportional and in view of the distinguished relationships we enjoy with underwriters, you can be rest assured that you will receive dedicated professional services.

Quality Control department ensures that official documentations with our partners are subject to a stringent checking process in order to ensure the utmost accuracy and clarity. As such, we perform a technical review of placement slips.

The challenge for Chedid Re is to continuously enhance its value proposition to the different insurance and reinsurance companies so that we can be at the forefront of the industry, whilst supporting growth and a vibrant future for the market.

We have come a long way since we started in 1998. Two decades into our leadership as a global investment group in the insurance and reinsurance field, our 1400 strong team across Europe, the Middle East, Africa and South Asia has far more to c... 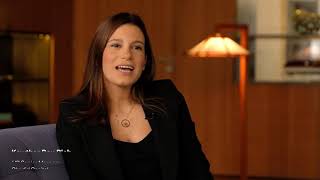 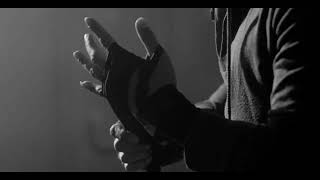 Salute to our front liners 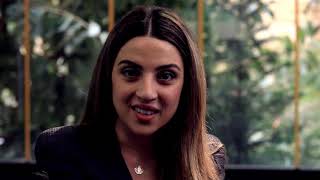 Chedid Re supporting the launching of NDU new program: Master of Science in Actuarial Sciences 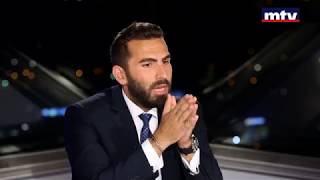 Farid Chedid guest of Start, a show on MTV encouraging startups and entrepreneurs in their 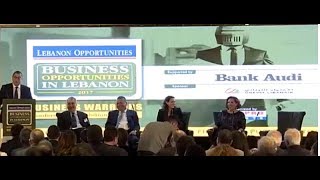 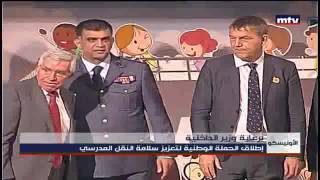 Farid Chedid, UNDP Goodwill ambassador, recognized by the Minister of Interior and UNDP 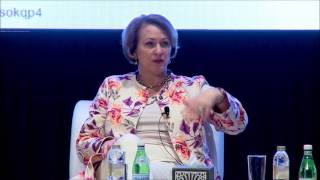 Farid Chedid, Chairman and CEO of Chedid Re on a panel during DWIC 2017 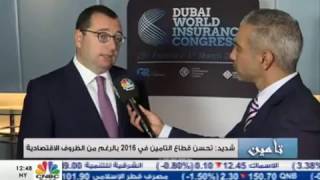 Interview of Farid Chedid, Chairman and CEO of Chedid Re, with CNBC Arabia during DWIC 2017 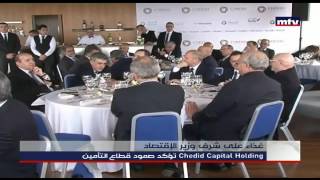 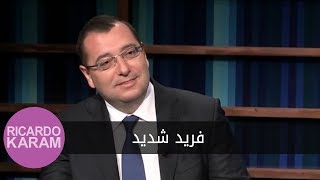 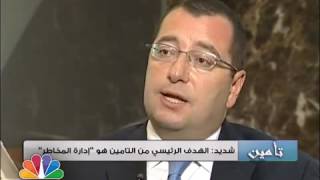 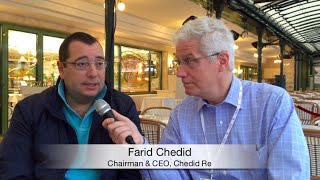 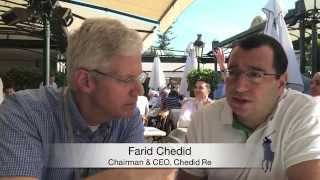